PEF – the polymer for the future

PEF is a polymer of the future with superior properties and so many possibilities for application. Read the article about PEF in the PETplanet Insider (issue 09 / 2019).

Polyethylene 2,5-furandicarboxylate, or PEF for short, is a novel polymer with a chemical structure that has a high resemblance to that of PET. It is produced by polycondensation of the monomers FDCA (2,5-furandicarboxylic acid) and MEG (mono-ethylene glycol), analogous to the polycondensation of the raw materials used to produce PET. The PEF polymer itself has been known for a long time, but has never been produced at large scale or applied commercially as there were no economically viable production routes to manufacture the key monomer FDCA. Currently, Avantium and a number of other companies are working on new methods of producing FDCA, which will enable PEF to become a new widespread polymer for the future. 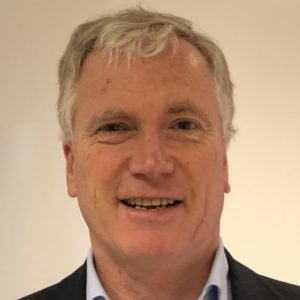